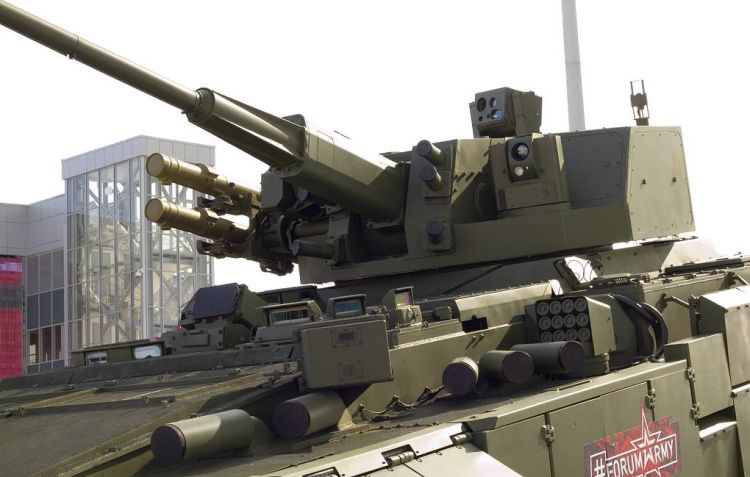 "For the purpose of organizing and preparing the dynamic and static show at the Army-2020 military and technical forum, 730 items of military hardware and armament will be involved," he noted.

Work is underway to prepare the housing stock in six cantonments to provide accommodation for the participating personnel, which will number more than 2,000 people, including citizens of foreign states, the general said.

The Army-2020 international forum will run at the Patriot Congress and Exhibition Center of the Russian Armed Forces in Kubinka outside Moscow on August 23-29.

Starting with this year, the traditional sites of hosting the forum will be supplemented by the Ashuluk practice range in the southern Astrakhan Region where a unique anti-drone system will be demonstrated. The business program will include over 170 events.