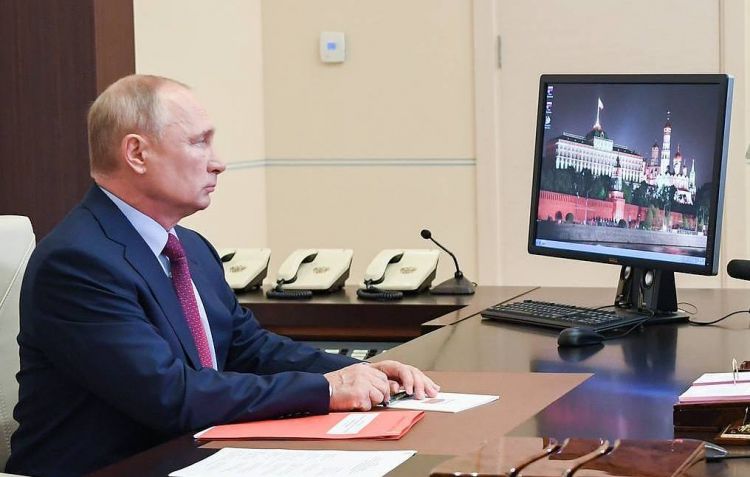 President Vladimir Putin signed a bill that amends Russian electoral legislation, including providing an option to hold a vote for several days, but no more than three. The document was published on the official legal information website

This amendment was introduced during second reading of a law that allows removing an electoral commission member with a right of deciding vote from office even before their mandate expires. This document was introduced to the State Duma in 2012 by then-President Dmitry Medvedev. It allows electoral commissions to recall commission members over motivated pledge of political parties that appointed them. Such pledges could only be reviewed if the corresponding political party also came up with a replacement candidacy.

The decision whether a vote will take place for several days will be made by the electoral commissions. The decision must be made within 10 days after an official announcement of a vote, and cannot be changed later.

The multiple-day vote does not imply voting via absentee ballots or early voting. The new bill allows holding elections and referendums outside the voting premises on equipped territories, including courtyards and general purpose territories.

Voting with additional options is proposed to voters who live in remote settlements without voting premises or with poor transport accessibility.

A multiple-day vote can also be assigned by the regional electoral commission during elections to local government or during local referendums.

The law also stipulates that elections could only be observed by people, registered on the same territory where the voting takes place. The maximum number of observers during multiple-day vote is also increased threefold.