IRGC new missile achievement can be used across Iran 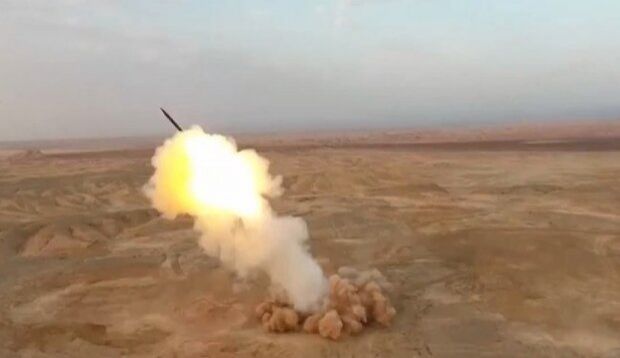 A member of Parliament National Security and Foreign Policy Commission hailed the new achievement of the IRGC in launching ballistic missiles from underground, noting that this capability can be used across the countryç EDNews.net reports ciitng İRNA.

Ebrahim Azizi said on Friday that the achievement is based on the defense doctrine of the Islamic Republic which highlights “authoritative and active deterrence”.

“Ballistic missiles are now launched from underground and can arm large sections of the country without the need for any missile platform or other equipment on surface,” he said.

IRGC successfully test-fired a ballistic missile from underground on Wednesday during the Payambar-e Azam 14 military drill in southern regions of the country.

IRGC Aerospace Force Brigadier General Amir Ali Hajizadeh said then that "The missiles were launched without any launch platforms or other usual utilities."

"These missiles burst out of the ground to hit the set targets," he added. Also in a tweet, the brigadier general said that the name and features of this type of missiles would be kept confidential.