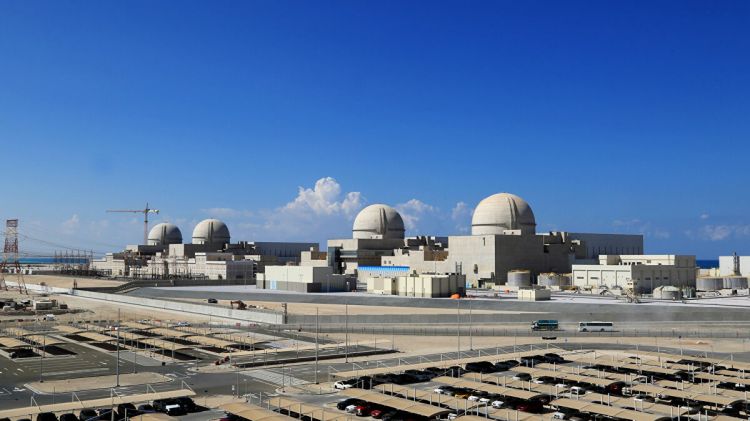 "Today we officially announce the UAE's success in launching the first peaceful nuclear reactor in the Arab world at the Barakah station in Abu Dhabi. The experts loaded nuclear fuel, ran comprehensive tests and successfully completed the launch," the prime minister tweeted.

The Barakah Nuclear Energy Plant in the United Arab Emirates began its start-up process in February, shortly after the facility’s operator had received its license.