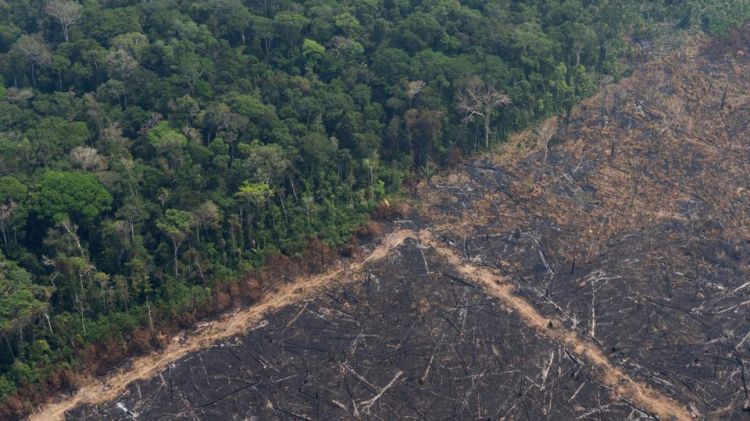 The number of forest fires in the Brazilian Amazon has risen by 28 percent from July 2019, satellite data showed on Saturday, fueling fears the world's biggest rainforest will again be devastated by fires this year, EDNews.net reports citing AFP.

The figure is all the more troubling given that 2019 was already a devastating year for fires in the Amazon, triggering global outcry.

That has put pressure on Brazil, which holds around 60 percent of the Amazon basin region, to do more to protect the massive forest, seen as vital to containing the impact of climate change.

The fires are largely set to clear land illegally for farming, ranching and mining.