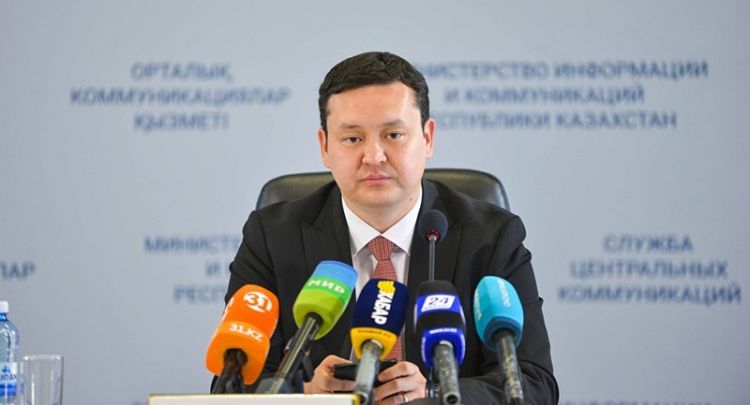 Vice Minister of Health of Kazakhstan Oljas Abishev was detained by officers of the Service for Economic Investigations, Sputnik Kazakhstan reports.

This fact was confirmed in the financial monitoring committee of the Ministry of Finance of Kazakhstan.

Abishev was detained on suspicion of embezzlement of public funds.

The investigation is underway.

Oljas Abishev, 37, has several university degrees. He has held various posts in national companies. Abishev joined the team of the Ministry of Health in 2015, when he was appointed as Deputy Director General of the National E-Health Center.

He has been Vice Minister of Health since June 2018. He is member of the Presidential Club for Innovations.