Azerbaijan has right to use its armed forces to take back its legally acknowledged territory - British journalist
Read: 2275 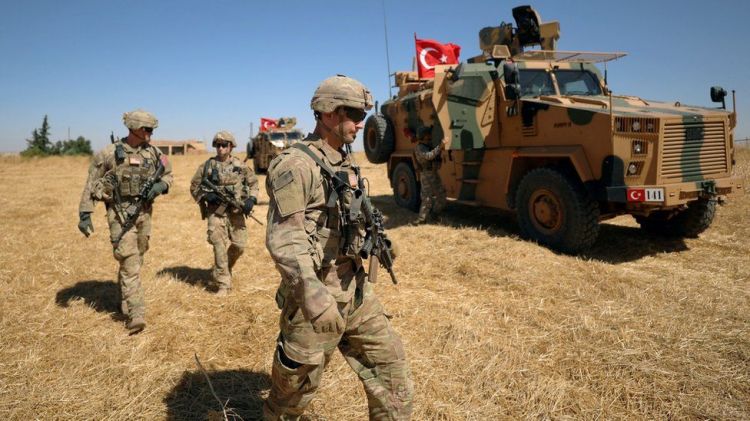 With successful operations in July, Turkish security forces neutralized a total of 106 YPG/PKK terrorists in Turkey and abroad, according to data compiled by Anadolu Agency.

Turkish authorities often use the word "neutralized" in their statements to imply that the terrorists in question either surrendered or were killed or captured.

Counter-terrorism operations between July 1 and July 31 were jointly carried out by the National Intelligence Organization, Turkish Armed Forces, gendarmerie, and police in eastern and southeastern Turkey, and abroad.

As a part of the action against PKK, and its youth structuring, 62 of 155 suspects taken into custody were formally arrested.

In its more than 30-year terror campaign against Turkey, the PKK – listed as a terrorist organization by Turkey, the US and European Union – has been responsible for the deaths of 40,000 people, including women, children and infants. The YPG is PKK's Syrian branch.