Azerbaijan has right to use its armed forces to take back its legally acknowledged territory - British journalist
Read: 2427

Two Azerbaijanis injured in heinous provocation by Armenians in Toronto 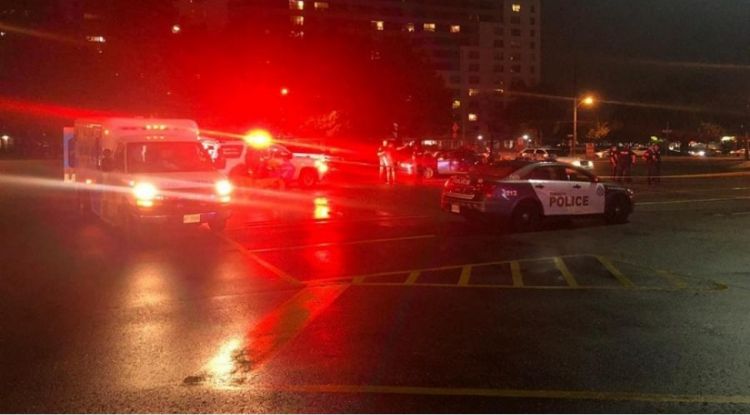 On the night of August 1–2, member of the local Armenian community, using cold steel and firearms, committed another heinous provocation against two Azerbaijanis living in Toronto, Canada, the Azerbaijani Embassy in Canada said in a statement, EDNews.net reports citing News.az.

The Azerbaijanis were injured while fighting off an attack by a group of Armenians. They are now in stable condition, one of them was hospitalized.

Community members immediately informed the Azerbaijani Embassy about the provocation.

The Azerbaijani Embassy and Canada’s relevant authorities are closely following this issue, and additional information will be provided on the results of the investigation.