Azerbaijan has right to use its armed forces to take back its legally acknowledged territory - British journalist
Read: 2402 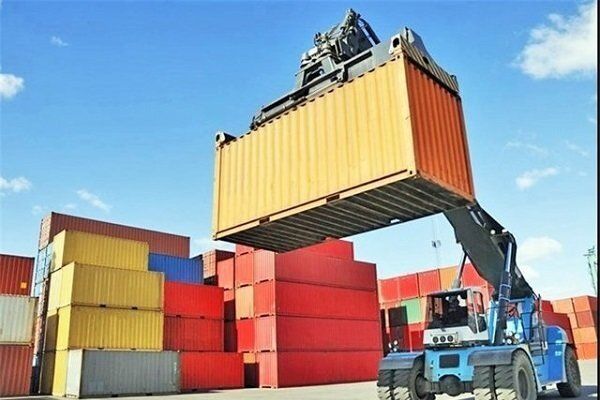 Governor of Sirik said on Monday that the second shipment of Iran's non-oil goods was exported via Sirik Port Complex to the Sultanate of Oman, EDNews.net reports citing Mehr News.

This is for the second time in the current year (started March 21, 2020) that non-oil cargo is exported from the Islamic Republic of Iran to Oman via Sirik Port.

Ahmad Jamaleddini pointed out that the second cargo with a capacity of 22 tons at large, including fresh fruits and vegetables, dried nuts and mineral water, was dispatched to the Omani Port of Khasab.

The first cargo with a capacity of 120 tons, including mineral water and nuts, was dispatched to Oman on June 2, 2020, he added.

Multipurpose jetty of Sirik Port is decided to be turned into a trade and commercial port in very near future, Jameleddini highlighted.

Elsewhere in his remarks, he pointed to the salient specifications of jetty of Sirik port for export of non-oil goods and added, “since Sirik Port nears ports of neighboring countries of the Persian Gulf especially Sultanate of Oman, this port is the best hub for exports.”

Neighboring provinces are seeking to use jetties in Sirik Port for exporting their products, he said, adding, “for instance, Kerman governor general has shown high tendency to export agricultural products as well as other non-oil products of this province via jetty of Kouhestak Port to the neighboring countries of the Persian Gulf.”

Sirik with a population of 45,000 is a city which is located 60 km east of Minab and 165 km from Bandar Abbas, the capital of Hormuzgan province.