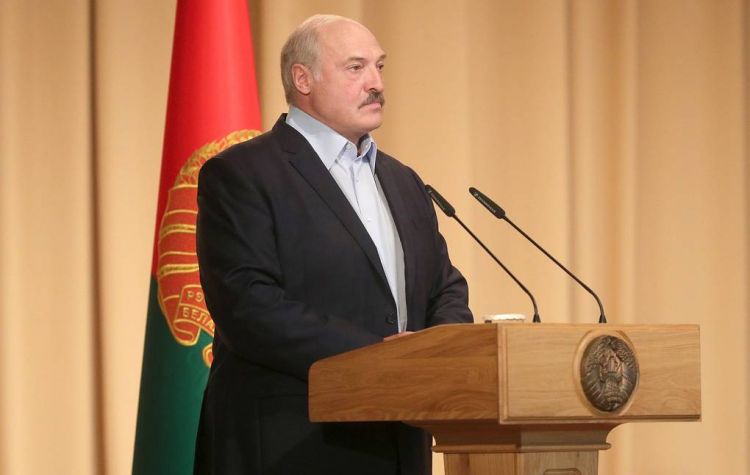 Belarusian President Alexander Lukashenko believes it is necessary to hold a nationwide referendum in the coming five years on amending the Constitution, he said in his program for the presidential election, EDNews.net reports citing TASS.

"As our Belarus changed, we changed. The Belarusians’ readiness to take responsibility for the country’s fate is obvious, and the degree of this responsibility will be determined by the people themselves. But according to the law. Not on the streets and squares, but through legal relations. Let's start with the Constitution," says Lukashenko's program published in the Zvyazda newspaper on Tuesday.

The incumbent head of state noted that at the nationwide referendum the Belarusians will define their rights, responsibilities, freedoms and obligations as well as powers of state bodies.

Presidential election will be held in Belarus on August 9. On Tuesday, an early vote will kick off, which will last until August 8. The Belarusian Central Election Commission decided to register five presidential candidates, including the incumbent president. Two more candidates, Valery Tsepkalo and Viktor Babariko, who is currently under arrest, were denied registration.