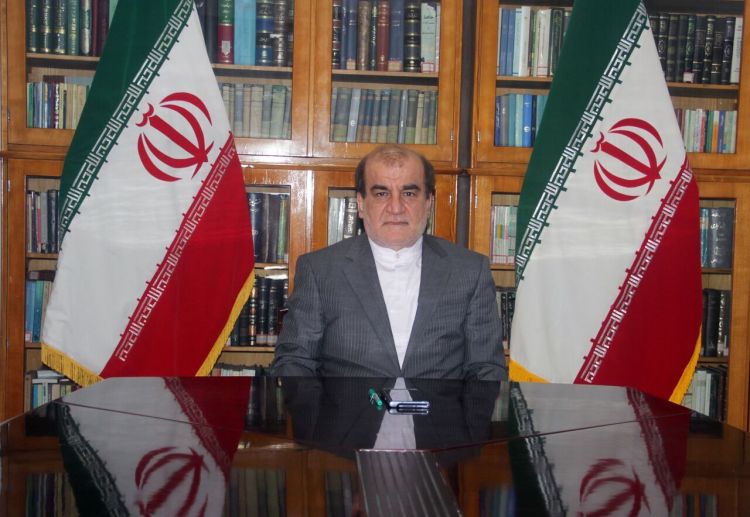 Iranian Ambassador to China Mohammad Keshavarzzadeh in a message reacted to launching BeiDou-3 satellite saying there are various potentials for for aerospace cooperation with China, EDNews.net reports citing IRNA.

By launching BeiDou-3 satellite the international coverage and navigation system of the Chinese company was finalized and it put an end to Global Positioning System (GPS) monopoly, Keshavarzzadeh wrote in his Twitter account late on Monday.

Elite Iranian aerospace students in China can be a bridge between the two countries in this field, he added.

Over 2,000 Iranian students are studying in China.

The BeiDou Navigation Satellite System which is a Chinese satellite navigation system and consists of two separate satellite constellations was officially made operational last week and presented its services to the world.