Trump expects only 4,000 US troops to remain in Afghanistan in November | Eurasia Diary - ednews.net

Trump expects only 4,000 US troops to remain in Afghanistan in November 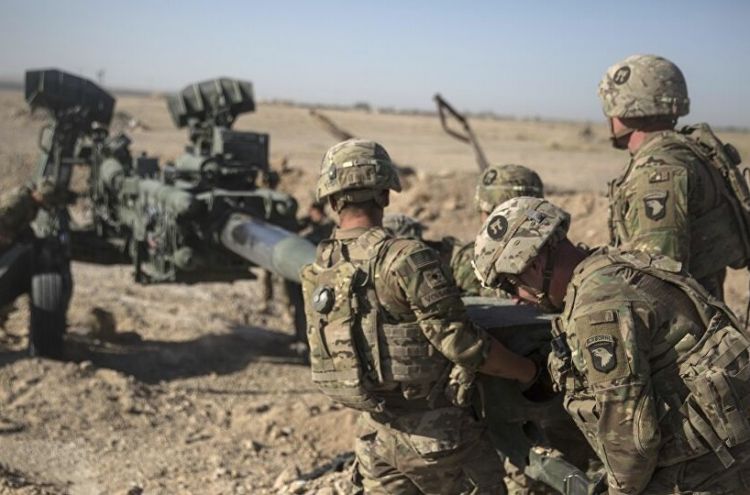 The US will reduce its military presence in Afghanistan to about 4,000 troops "very soon", US President Donald Trump said, EDNews.net reports citing Sputnik News.

"We are largely out of Afghanistan", Trump said in an interview with US news website Axios, aired on Monday.

"We'll be down in a very short period of time to 8,000, then we're going to be down to 4,000, we're negotiating right now", the US president elaborated, without specifying the exact time, but saying that it will happen "very soon".

Asked how many US troops will remain in Afghanistan on election day in November, Trump said that it would be "anywhere from four to five thousand".

Taliban fighters ride in their vehicle in Surkhroad district of Nangarhar province, east of Kabul, Afghanistan, Saturday, June 16, 2018 The statement by the president comes after US Secretary of State Mike Pompeo last week said that Trump's expectation was to get all remaining US troops out of Afghanistan by May 2021.

The United States and the Taliban movement signed a peace deal in Doha, Qatar, on 29 February, stipulating a gradual withdrawal of US troops as well as the beginning of intra-Afghan negotiations and prisoner exchanges. In response, the Taliban is expected to prevent Afghanistan from becoming a safe haven for terrorists in the region.