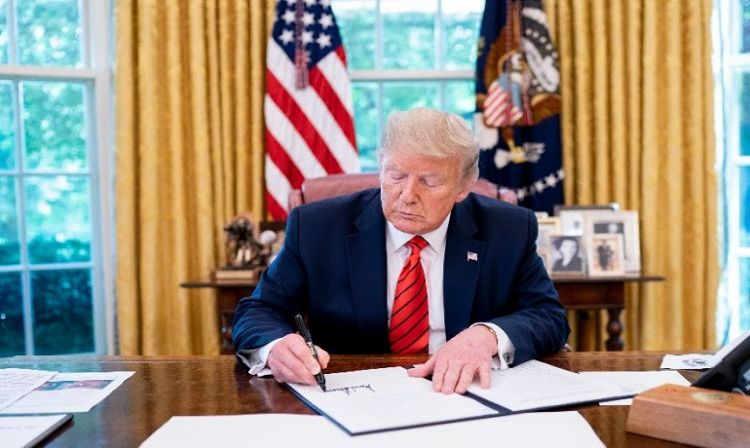 The order comes after Trump suspended the issuance of H-1B and several other types of temporary worker visas until the end of the year amid the pandemic in the country, EDNews.net reports citing Sputnik News.

The order to ban workers on H-1B visas from occupying jobs in federal agencies comes after the federally-owned Tennessee Valley Authority (TVA) announced plans to outsource around 20 percent of its technology jobs to foreign-based companies.

As a result, Trump said he was removing two appointees of the TVA's board of directors, including Chairman James Thompson, and threatened to remove TVA CEO Jeff Lyash from office.