TitTok lovers rage against Trump threat of US ban 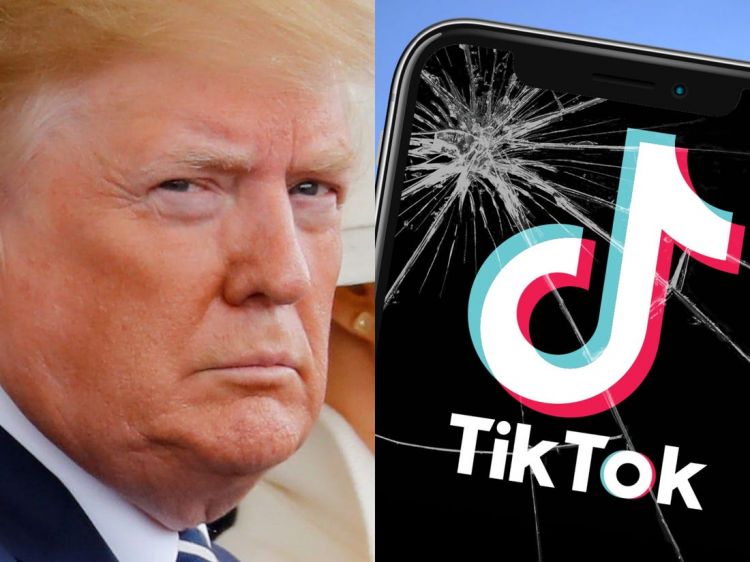 The "Trump Freestyle" post Monday by @maya2960 quickly racked up more than a million views and 500,000 "likes" on the popular platform owned by China-based ByteDance.

"Didn't think this through, little Donny, did you? Not much of a businessman," she rapped.

"You can ban this app, there'll be a new one. There's supply where there's demand."

The lyrics included a promise that TikTok users would not go down without a fight, citing First Amendment protections against government censorship of free speech.

Another video snippet racking up views was captioned "Me trying to convince Trump to let us keep TikTok" and showed a woman coloring her face orange and building a brick wall.

American comedian Elijah Daniels used Twitter to bid farewell to his TikTok followers, giving "a big shout out to Donald Trump for mishandling the entire pandemic" but then taking away an app raising people's spirits.

"A virtual world dominated by hate on Twitter is nothing compared to the snapshots of joy and comedy on TikTok," read the open letter.

"So instead of eliminating TikTok, why not use this opportunity to spin off TikTok US in an IPO or sell it to a US company -- let capitalism solve this issue, not the state."