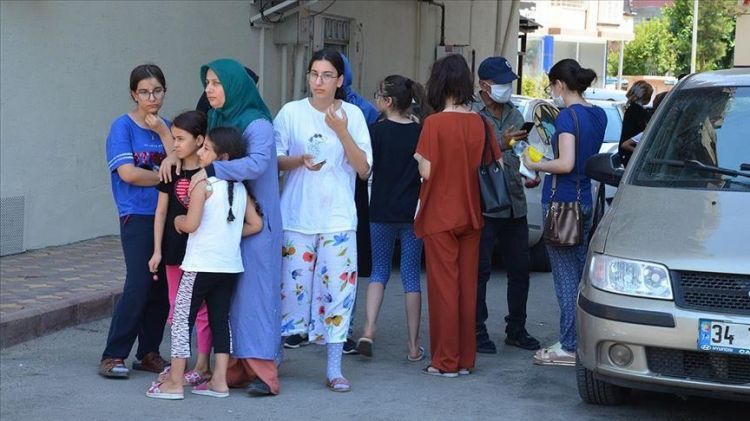 The earthquake occurred at a depth of 8.16 kilometers (around 5 miles), said AFAD.

Interior Minister Suleyman Soylu said on Twitter that no damage had been reported so far from the provincial governor's office.

Selahattin Gurkan, mayor of Malatya, said there were no fatalities or loss of property in the area according to the initial reports received from the region.

He added that the buildings, which had been damaged in previous earthquakes in the district, were damaged more by the current quake.

"Gendarmerie and AFAD teams are in communication with neighborhoods," Malatya Governor Aydin Barus told Anadolu Agency, adding that they have not heard of any negative development so far.

He also said the earthquake was felt across the province.

Meanwhile, the earthquake was also felt in neighboring provinces such as Diyarbakir, Batman, Elazig, Siirt, Kahramanmaras, Adiyaman, Sanliurfa, and Gaziantep.