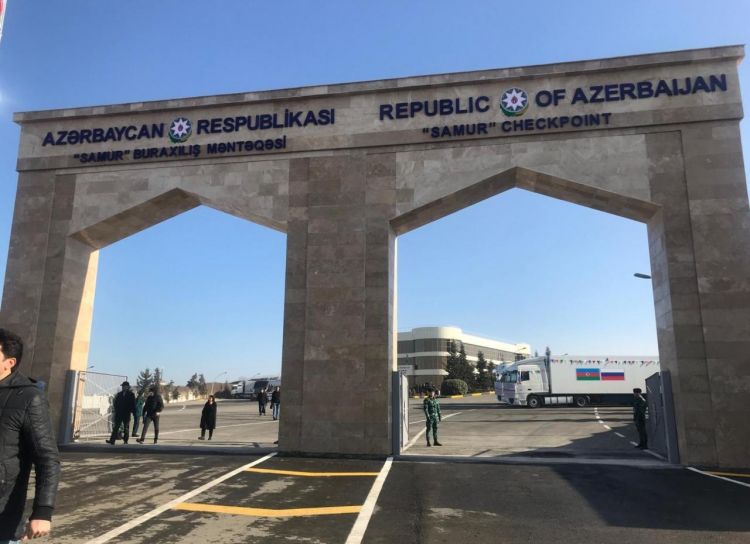 Azerbaijan repatriated 260 more citizens stranded on the border with Russia’s South Caucasus Republic of Dagestan due to the lockdown over COVID-19, local media reported on August 4 with the reference to representative of the State Committee for Work with the Diaspora Ruslan Guliyev, who is currently in Derbent, EDNews.net reports citing Azernews.

A special corridor was organized for the citizens of both countries on the borders for repatriating citizens, who could not return on time due to the closure of borders amid the spread of COVID-19.

On June 23, during the telephone conversation of Deputy Prime Minister of Azerbaijan Shahin Mustafayev and head of Dagestan Vladimir Vasilyev, agreed to increase the number of citizens returning across the state border, in line with instructions of Azerbaijan and Russian Presidents.

Moreover, Azerbaijan has so far repatriated over 25,000 citizens from different countries over COVID-19 pandemic.

Azerbaijan closed its borders with Russia over COVID-19 on March 18.