‘US asked us to mediate between Saudi Arabia and Iran’ - Pakistan PM | Eurasia Diary - ednews.net

Armenia-Azerbaijan conflict must be resolved on the basis of the territorial integrity of Azerbaijan - President Ilham Aliyev
Read: 225

In 2018, Russia and Japan were closest to signing peace treaty
Read: 199 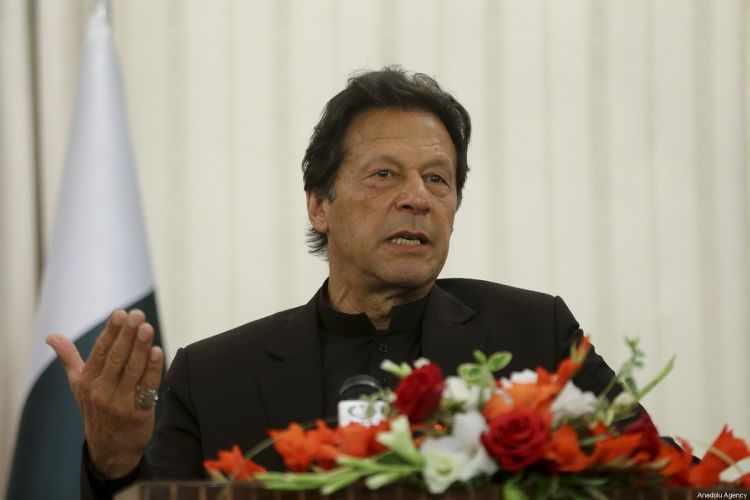 “Our mediation between Iran and Saudi Arabia has not stopped and we are making progress, though it is slow,” Khan told Al Jazeera in an interview to be aired today.

Al Jazeera quoted Khan as saying: “We made every effort to avoid a military confrontation between Iran and Saudi Arabia, and our efforts succeeded.”

According to Reuters, in October, Khan visited Tehran and Riyadh, as requested by Washington, to mediate talks after the attacks on oil installations in the Gulf, amid US accusations that Tehran launched the hostilities.

Guterres said in the report that weapons seized by the United States in November and in February this year were of Iranian origin.

Iran rejected the findings of the report, saying it considered the accusations efforts by the US and Saudi to extend the arms embargo on Iran, which is due to expire in October.