Is there any point in replacing the OSCE Minsk Group with another diplomatic mechanism? - The explanation by Azerbaijani expert
Read: 453 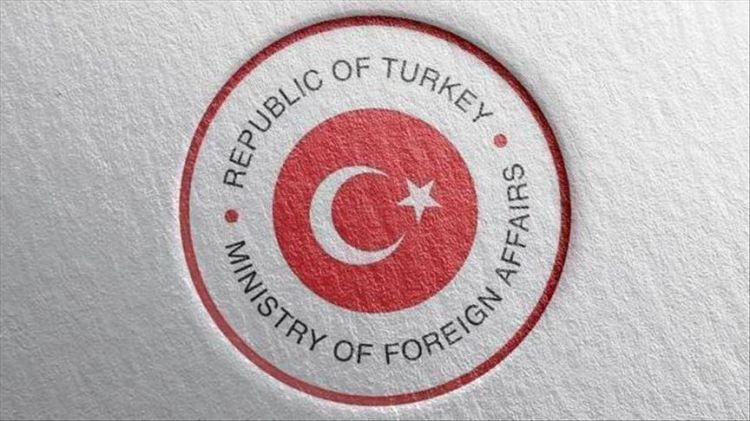 Turkey will not leave Lebanon alone in its time of need, the Turkish ambassador to the country, Hakan Cakil, said Thursday, EDNews.net reports citing Anadolu Agency.

Cakil was present in the capital Beirut to receive a Turkish military plane carrying medical aid and a search and rescue team.

The head of Turkey's Disaster and Emergency Management Authority (AFAD), Mehmet Gulluoglu, also went to Beirut with the search and medical teams, saying "we are here until this disaster is over."

There are 40 people in the Turkish team, which will do everything necessary in terms of relief efforts.

President Recep Tayyip Erdogan had ordered medical and humanitarian aid and a search and rescue team to travel to Beirut following the blast.

Aid material prepared by the Health Ministry, AFAD and the Turkish Red Crescent (Kizilay) was loaded on the plane at Etimesgut Airport in the Turkish capital Ankara and arrived in Beirut on Thursday morning.

Beirut and its surrounding suburbs were rocked Tuesday by a massive explosion that left at least 135 people dead and nearly 5,000 injured.