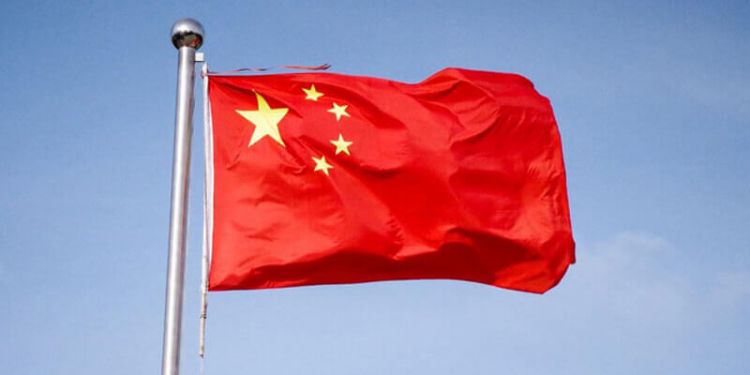 U.S. Secretary of State Mike Pompeo said yesterday that the United Nations Security Council will vote next week on a U.S. bid to extend an international arms embargo on Iran

"The United States will put forward a resolution in the Security Council to extend the arms embargo on Iran," Pompeo told reporters. "The proposal we put forward is eminently reasonable. One way or another we will do the right thing. We will ensure that the arms embargo is extended," Reuters cited him as saying.

The arms embargo on Iran is currently set to end on Oct. 18 under Tehran's 2015 nuclear deal with world powers, which U.S. President Donald Trump's administration quit in 2018.

The U.S.-drafted resolution needs at least nine votes in favor to force Russia and China to use their vetoes, which Moscow and Beijing have signaled they will do.