Azerbaijan has right to use its armed forces to take back its legally acknowledged territory - British journalist
Read: 2341 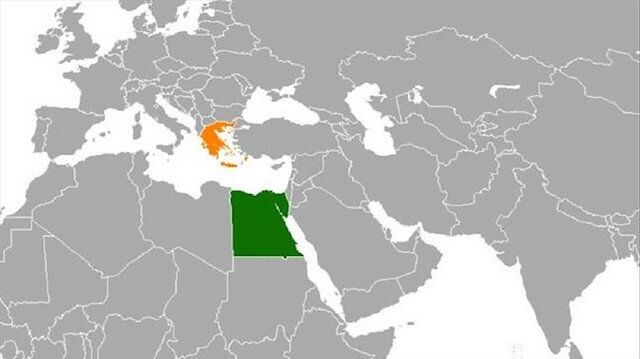 Al-Qablawi reiterated Libya’s commitment to a memorandum of understanding concerning the delimitation of maritime jurisdiction signed with Turkey.

On November 27, Turkey and Libya have signed "Restriction of Marine Jurisdictions" agreements. The agreement determined a portion of Turkey’s maritime jurisdictions in the region.

Libya urges states bordering the Mediterranean to act in accord with the principles of international law, Al-Qablawi also stressed.

Egypt announced earlier Thursday it signed a bilateral agreement with Greece on the delimitation of maritime jurisdictions between the two countries.

The Turkish Foreign Ministry slammed the "so-called agreement" in a statement, asserting that Greece and Egypt had no mutual sea border and that the deal was "null and void" for Ankara.

It added that the demarcated area in the agreement was located on Turkey's continental shelf, as Ankara had reported to the UN.