Azerbaijan has right to use its armed forces to take back its legally acknowledged territory - British journalist
Read: 2427 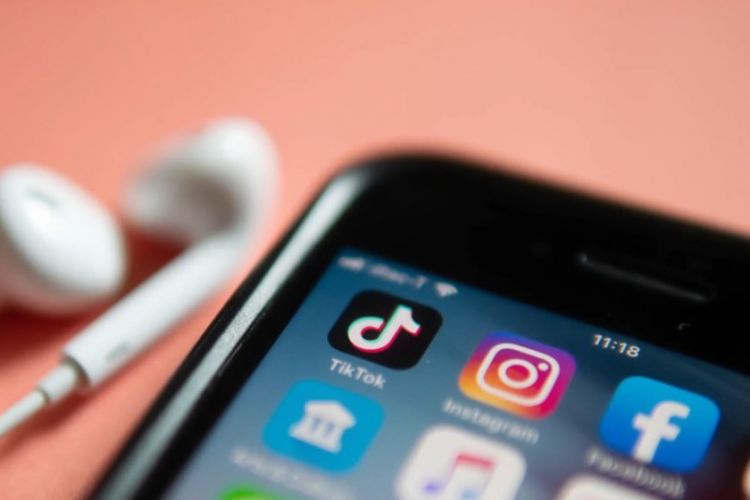 The orders come after the Trump administration deemed apps from Chinese software companies national security threats, warning that they could put Americans’ privacy in danger.

“This data collection threatens to allow the Chinese Communist Party access to Americans’ personal and proprietary information — potentially allowing China to track the locations of federal employees and contractors, build dossiers of personal information for blackmail, and conduct corporate espionage,” reads the text of the TikTok order.

TikTok has said it has not and will not give information to the Chinese government. TikTok said its U.S. user information is stored in the U.S. and backed up in Singapore.

Chinese Ministry of Foreign Affairs spokesman Wang Wenbin said at a press briefing Thursday that the Trump administration’s actions against Chinese apps were “typical hegemonic behavior that runs against market principles and international trade rules” and an attempt to maintain high-tech monopoly.

The executive order is a blow to TikTok, which has achieved massive global growth as people looked for ways to be entertained at home during the COVID-19 pandemic. Music artists have used TikTok to promote their songs; talent agencies check out the videos for rising talent; and young video creators in L.A. have made tens of thousands of dollars each month through brand deals on TikTok.

TikTok is in the process of exploring a deal to sell its U.S. operations to Microsoft. Trump has said he is open to such a deal as long as some of the proceeds go to the U.S. Treasury, a condition that raises legal questions.

“There’s nothing specific that says you can do this,” said Will Delgado, a founding partner at DTO Law. “You do have a president that has a different type of mind-set than previous presidents and maybe it just hadn’t occurred to other presidents in the past.”

The purchaser, who would have legal standing to challenge such a requirement, in this case has already signaled it may acquiesce. Microsoft in a statement Sunday said it is “committed to acquiring TikTok subject to a complete security review and providing proper economic benefits to the United States, including the United States Treasury.”

But if such a deal goes through, it could deter similar acquisitions in the future.

TikTok employs about 1,500 people in the U.S. and plans to add 10,000 more over the next three years. Its largest U.S. office is in Culver City. The company did not immediately respond to a request for comment.

Responding to the Trump administration’s intensifying rhetoric, the company recently said it will open a transparency and accountability in Culver City later this year where outside experts can view its content moderation policies and see the code that powers its algorithms.

“With our success comes responsibility and accountability,” wrote CEO Kevin Mayer last month. “The entire industry has received scrutiny, and rightly so. Yet, we have received even more scrutiny due to the company’s Chinese origins. We accept this and embrace the challenge of giving peace of mind through greater transparency and accountability.”

There are signs the U.S. government’s threats to ban TikTok and a ban recently enacted in India are having an effect on its popularity. Last month, the TikTok app was installed 65.3 million times on mobile devices, down 25% from June, according to San Francisco mobile research firm Sensor Tower.

Seeking to defend its dominance in social media, Facebook’s Instagram unit this week launched Reels, a TikTok lookalike feature within its app that allows users to upload videos of up to 15 seconds and add music from tens of millions of songs in its library. Instagram has a built in audience of more than 1 billion monthly active users.