Azerbaijan has right to use its armed forces to take back its legally acknowledged territory - British journalist
Read: 2110 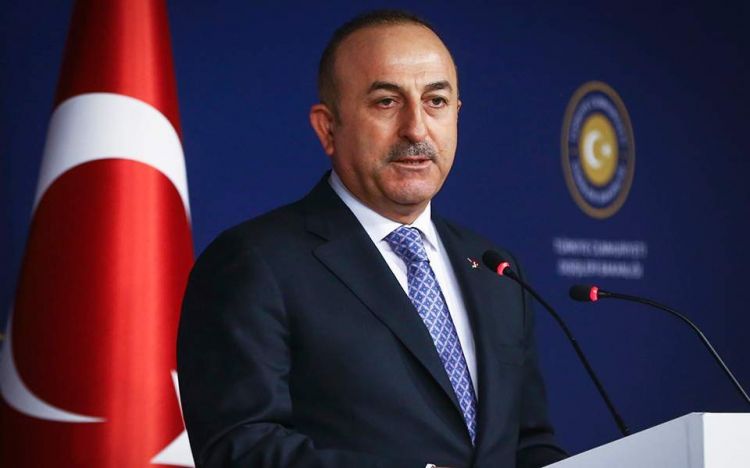 Cavusoglu was in the Libyan capital, Tripoli, for talks with, Fayez al-Sarraj, the head of UN-backed Government of National Accord (GNA). Turkey is one of the GNA's strongest supporters.

In comments to Turkish media following the meeting, Cavusoglu accused Berlin of compromising its neutrality in the Libyan conflict after Germany sent a frigate Tuesday carrying 250 soldiers to participate in the EU's "Irini" mission.

Irini was launched in May to stop weapons from reaching Libya, which is embroiled in a power struggle between the GNA and forces loyal to eastern Libyan military strongman Khalifa Haftar.