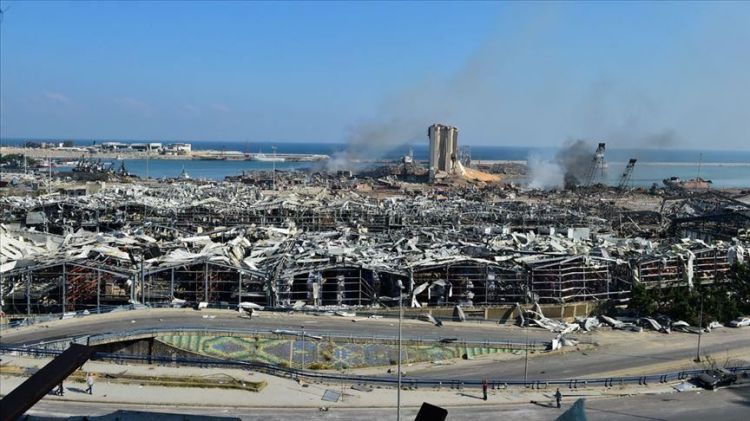 As the death toll from Tuesday’s blast in the Lebanese capital Beirut rose to 137 and the number of injured climbed to at least 5,000, the handling of ammunition and safety of depots worldwide have come under heightened scrutiny, EDNews.net reports citing Anadolu Agency.

Over the past two decades, as many as 49 incidents of accidental explosions have claimed 2,049 lives and nearly 17,000 injuries. Records suggest that 50,000 properties were also damaged due to the accidental blasts.