Azerbaijan has right to use its armed forces to take back its legally acknowledged territory - British journalist
Read: 6213 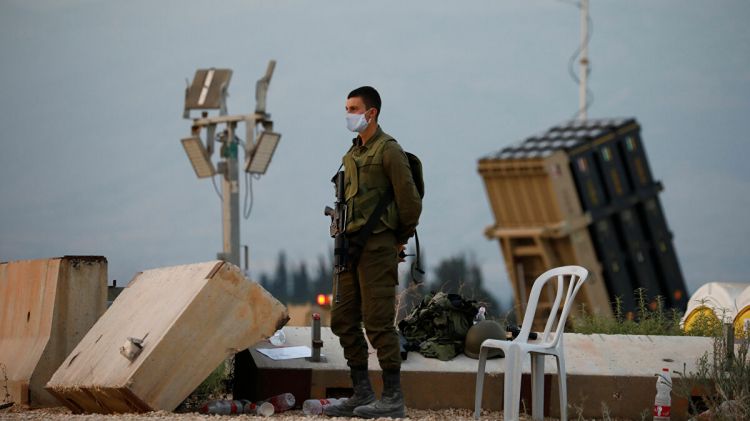 Earlier, the Israeli air force struck facilities reportedly controlled by Hamas in the Gaza Strip after several explosive balloons had been launched from the Palestinian enclave, EDNews.net reports citing Sputnik.

The Israeli military confirmed on Twitter that ​rocket alert sirens, which went off in northern Israel on Friday morning in the upper Galilee region, were a false alarm.

The sirens sounded hours after the IDF announced on Thursday evening they had targeted underground installations in the Gaza Strip used by Hamas.

Israeli news site i24 reported that several incendiary balloons had been launched from the Strip into Israel on Thursday, where they caused small fires that had to be extinguished.

On Monday night, four militants who tried to plant an explosive device on the Israeli-Syrian border in the Golan Heights were killed by the Israeli Defence Force (IDF) from both the ground and air. Late on Monday, Syria’s SANA news agency reported that the country’s air defence systems had repelled an attack in the southwest of the Damascus province.

The IDF then said that Israeli fighter jets and attack helicopters had hit military targets in southern Syria.

Hamas said at the end of June that it would consider the annexation of parts of the West Bank by Israel a declaration of war against the Palestinians.