Azerbaijan has right to use its armed forces to take back its legally acknowledged territory - British journalist
Read: 6207 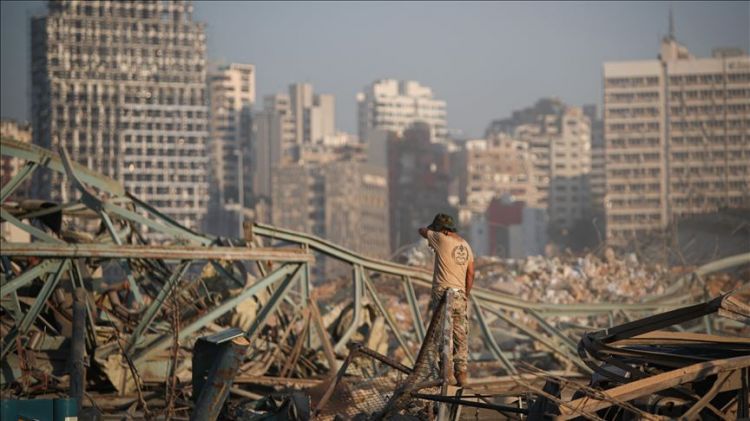 Hamad Hasan told state-run National News Agency that thousands were injured Tuesday in the blast at the Port of Beirut and there were many in need of medical treatment.

He said 120 casualties are currently in critical condition and others require delicate surgeries.

He said search operations for missing people are still being conducted and the death toll could increase.

A fire at a warehouse at the Port of Beirut led to a huge blast causing massive property damage in several neighborhoods in the capital.

The Lebanese government announced the formation of an investigation committee to probe the deadly incident within a period of five days.