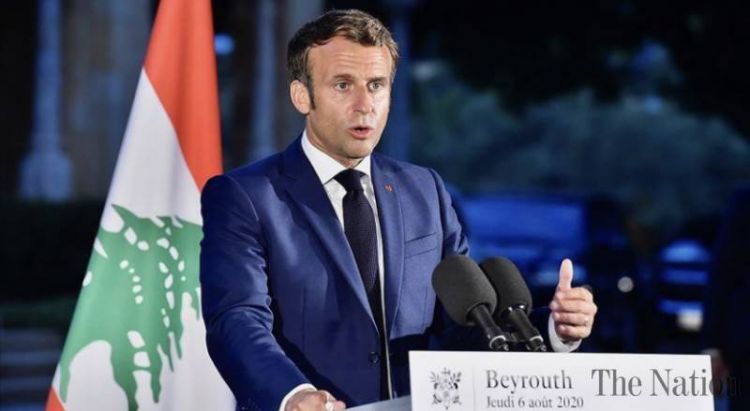 A total of 250 million euros ($294.5 million) was pledged by all countries involved. The Elysee Palace announced that France will pledge €30 million.

Over a dozen world leaders met Sunday afternoon via teleconference. The president joined from the south of France, where he is on vacation.

Two massive explosions rocked Beirut Port last Tuesday after a neglected stockpile of 2,750 tons of ammonium nitrate stored in a warehouse there ignited.

Ammonium nitrate is a chemical substance often used to make bombs and commonly used in fertilizer. Terrorism has been ruled out as a probable cause of the blasts.

The blasts rocked Beirut to its core, registering 3.5 on the Richter scale and shattering buildings miles in the distance. At least 158 people lost their lives, approximately 6,000 were injured and 300,000 have been left homeless.

The explosions involved French citizens as well, claiming the lives of two and injuring 19.

Lebanon was already in crisis, plagued with severe financial and economic problems and ongoing deep corruption.

Protesters have taken to the streets with violent anti-government demonstrations for the past two nights, storming official buildings and clashing with police.

Macron addressed their outrage as he opened the conference.

"It is up to the authorities to act so that the country does not sink and to respond to the aspirations that the Lebanese people are expressing right now, legitimately in the streets of Beirut," he said.

France had already sent two military planes loaded with 18 tons of medical equipment and 700 tons of food aid to the stricken capital on Wednesday.