Iran wants US to lift sanctions against Lebanon 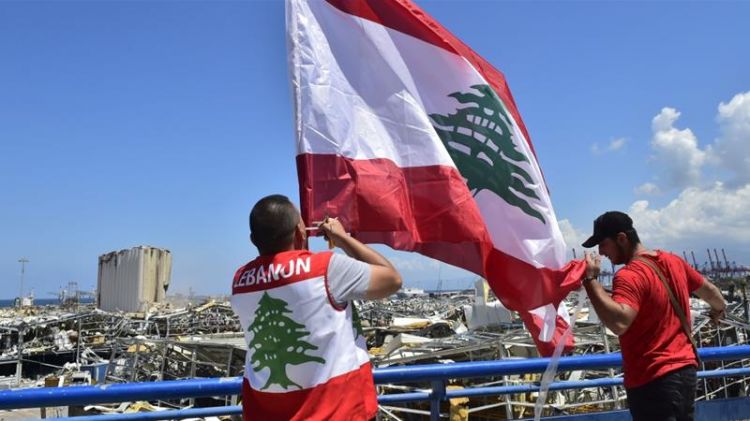 Iran wants the United States to lift sanctions against Lebanon and wants other countries to refrain from politicising last week's Beirut explosion that killed at least 158 people and left more than 6,000 wounded, EDNews.net reports citing Aljazeera.

Iran's comments on Monday come a day after international leaders pledged $300m in humanitarian assistance to Lebanon following the devastating explosion that also left more than 300,000 people homeless in the capital city.

"The blast should not be used as an excuse for political aims ... the cause of the blast should be investigated carefully," Iran's Foreign Ministry spokesman Abbas Mousavi told a televised news conference on Monday.

"If America is honest about its assistance offer to Lebanon, they should lift sanctions."

The international aid announced on Sunday would be "directly delivered to the Lebanese population" and offered support for an "impartial, credible and independent inquiry".

"Lebanese authorities must now implement political and economic reforms demanded by the Lebanese people and which alone will enable the international community to act effectively alongside Lebanon for reconstruction," said French President Emmanuel Macron, who chaired the virtual donor conference.

Macron visited Beirut's shattered streets on Thursday, two days after the chemical explosion in the dock area. Asked about the visit, Mousavi said: "Some countries have been trying to politicise this blast for their own interests."

The explosion, whose mushroom cloud reminded many of an atomic bomb, left a 43-metre-deep (141-foot) crater at Beirut's port, said a security official, citing French experts working in the disaster area.

It was triggered by 2,750 tonnes of ammonium nitrate, which had been stored at a port warehouse since 2013.