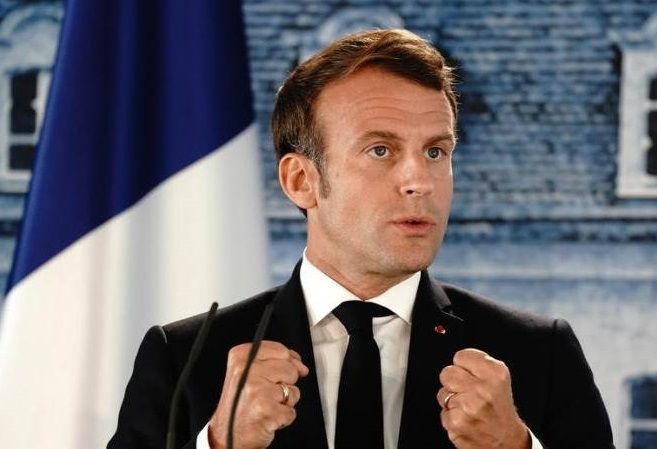 Emmanuel Macron has condemned as “cowardly” the killing of seven aid workers – six French and one Nigerien – and a guide by suspected jihadists at a wildlife reserve in Niger, EDNews.net reports citing The Guardian.

“Several of our compatriots and Nigeriens were cowardly murdered yesterday in Niger in a deadly attack,” the French president said in a statement posted on Twitter. “I share the pain of their families and loved ones. Some were hired for the most altruistic of missions: to help people.”

Macron also pledged support for the restive west African nation during a phone call late on Sunday with its president, Issoufou Mahamadou.

Both leaders pledged that “all means are and will be implemented to shed light on the circumstances of this murderous attack”, according to a statement released by Macron’s office.

The attack took place on Sunday morning in a reserve known as the Giraffe Zone, home to the last remaining population of west African giraffes, in the south-western region of Kouré. Images broadcast on France’s TF1 television channel showed the torched remains of a 4x4 vehicle sprayed with bullet holes.

A French military source told Reuters that Nigerien and French forces had been combing through the reserve and surrounding areas in pursuit of the gunmen.

The aid staff were employed by the French humanitarian group ACTED, which said on Monday: “Aid workers must never be a target. Our colleagues have been working to support the people of Niger facing hardship, driven by values of humanity and solidarity.”

The Association of Kouré’s Giraffe Guides said its president, Kadri Abdou, was killed in the attack. “We are grieving and thinking of the victims and their families to whom we extend our deepest condolences, and especially to the family of Kadri, our friend,” it said on Facebook.