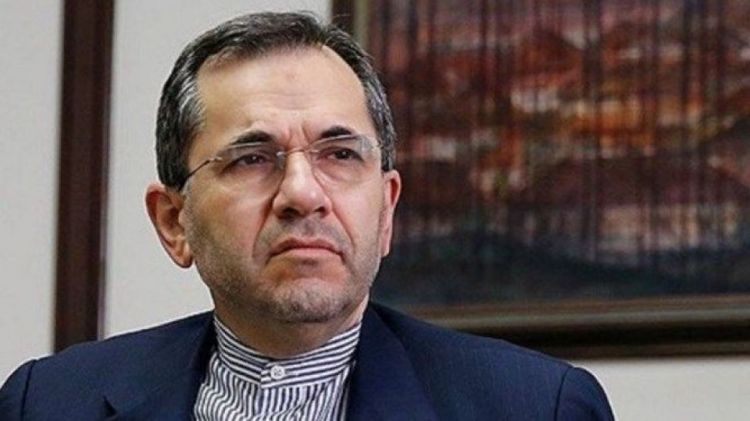 Iran’s Permanent Representative envoy to the United Nations Majid Takht Ravanchi has said he is confident the UN Security Council will reject a US draft resolution against Iran, EDNews.net reports citing IRNA.

Writing on his personal Twitter account on Tuesday night the Iranian envoy said, “Rebuffed by UNSC members, US was forced to retreat from its draft resolution on Iran arms embargo, and proposed another version—also violating 2231—today.”

Takht Ravanchi, however, noted that the new draft is similar—in its nature and goal—to the previous one.

“Confident that the Council will—again—reject this move, he said.

Under the terms of a 2015 Iran nuclear deal (known as JCPOA), an international arms embargo against Iran will be lifted as of October 18, 2020.

Yet the United States, which unilaterally withdrew from the hardly-crafted international accord two years ago, is endeavoring to prevent the lifting of Iran arms embargo.

In its latest effort, the US has proposed a draft resolution to the UN Security Council asking the member states to extend the arms embargo on Tehran.

The US, then, took back its 13-page draft resolution and proposed another one a day later which was only four paragraphs. The new version is still contrary to the UNSCR 2231.

Although Russia and China have signaled readiness to veto the Resolution, it is also possible that the Resolution may not receive the required nine vote so that there will be no need for a veto.