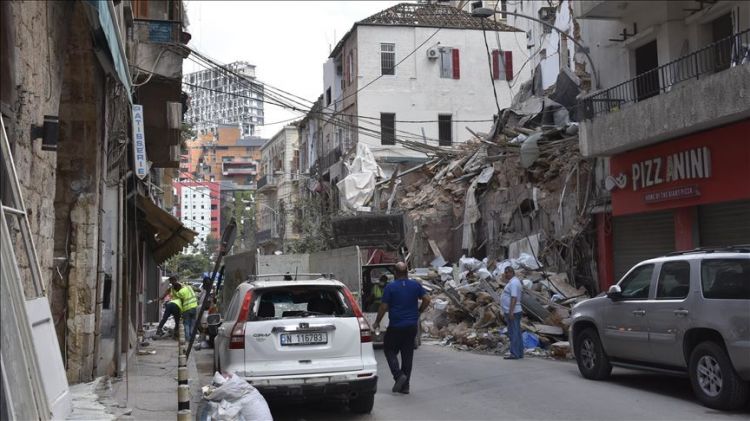 In a statement, Jan Kubis called for the formation of a new government that meets the aspirations of the Lebanese people and enjoys their support and can address the urgent and many challenges facing the country.

Kubis also stressed the importance of avoiding a "prolonged period of governmental vacuum."

"There are immediate humanitarian needs that need to be addressed and necessary reforms that need to be undertaken without any delay to restore the trust of the Lebanese people, and of the international community in Lebanon,” he added.

A powerful explosion rocked Beirut Port last Tuesday after a neglected stockpile of 2,750 tons of ammonium nitrate stored in a warehouse ignited.

The blast wave flattened nearby buildings and caused extensive material damage in the capital, leaving hundreds of thousands of people homeless.

The incident came at a time when Lebanon was dealing with a severe financial crisis along with the coronavirus pandemic.

Violent demonstrations continue despite the resignation of Diab and his government.