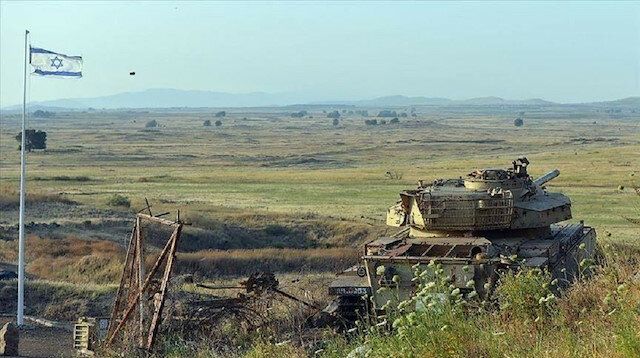 Three Israeli tanks crossed a technical fence that separates Lebanon from Israel on Tuesday, according to the official Lebanese News Agency.

The agency said three tanks broke through the technical fence in the town of Mays al-Jabal.

According to the broadcaster, a phosphorous bomb was fired by one of the tanks. No injuries were reported.

The three tanks later withdrew from the area.

There was no comment from the Israeli side on the report.

The technical fence is an Israeli constructed fence along the 79 km borderline between Lebanon and Israel.

Tension has escalated along Lebanese-Israeli border in recent weeks.