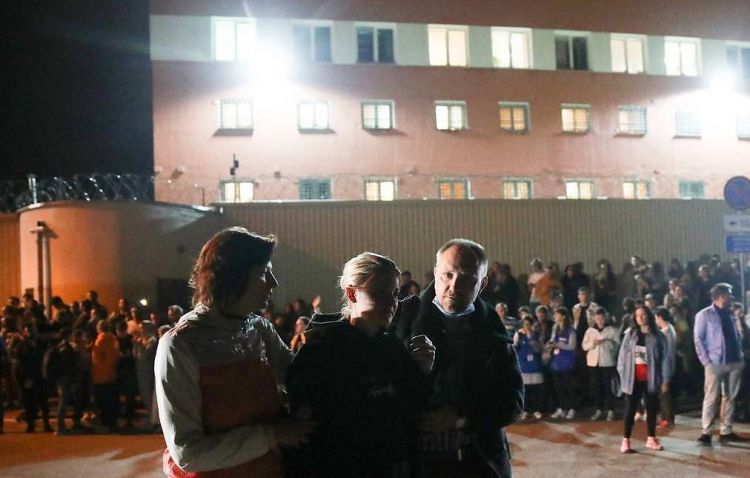 Employees of a pre-trial detention center in the Belarusian capital of Minsk have started to release those detained during protests, EDNews.net reports citing Tass News.

According to the tut.by news outlet, Deputy Interior Minister Alexander Barsukov arrived in the detention center and said that all those who had been brought there would be released by 6:00 am (03:00 GMT).

Interior Minister Yuri Karayev said on Thursday evening that he had ordered to release all those detained.

Belarus held a presidential election on August 9. According to preliminary results from the Central Election Commission, incumbent President Alexander Lukashenko received 80.08% of the vote, his main rival Svetlana Tikhanovskaya garnered 10.09% and the other three presidential candidates gained less than 2%. Protests erupted in Minsk and several other cities following the presidential vote, leading to clashes between protesters and law enforcement officers. According to the Belarusian Interior Ministry, several thousand people have been detained during protests, dozens of demonstrators and law enforcement officers have suffered injuries. Meanwhile, Tihkanovskaya left the country for Lithuania.