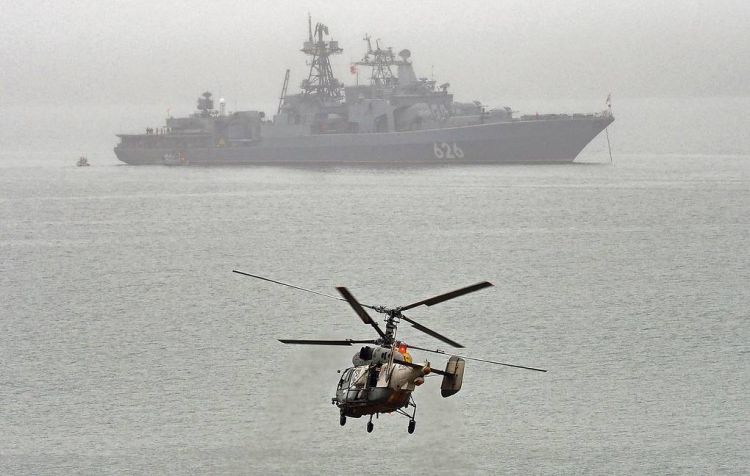 "The Russian sailors’ visit lasted three days. Over this time, the ship’s crew replenished fresh water and food supplies, fulfilled necessary maintenance works and had a rest from the deck watch," the press office said in a statement.

No visits to the city, excursions or other mass cultural events were held for the Russian Navy sailors in Algeria due to the epidemiological situation. This has been the ship’s first visit to a foreign port since the beginning of its deployment in distant waters and several more business calls at ports of some other Mediterranean states are planned, the statement says.

The Russian Navy ship’s calls at Algeria and other counties are being held as part of international naval cooperation. One of the tasks of the Vice-Admiral Kulakov’s deployment is to demonstrate the St. Andrew’s (Russian naval) flag and provide for Russia’s presence in the region, the Fleet’s press office specified.

The Russian Navy has been actively employing the Northern Fleet’s large anti-submarine warfare ships in recent years to perform long-distance deployments to the Atlantic Ocean and the Mediterranean Sea and to carry out missions for the exploration of the Arctic.