Turkey aimed the S-400 missile system against F-16s, and this angered Washington 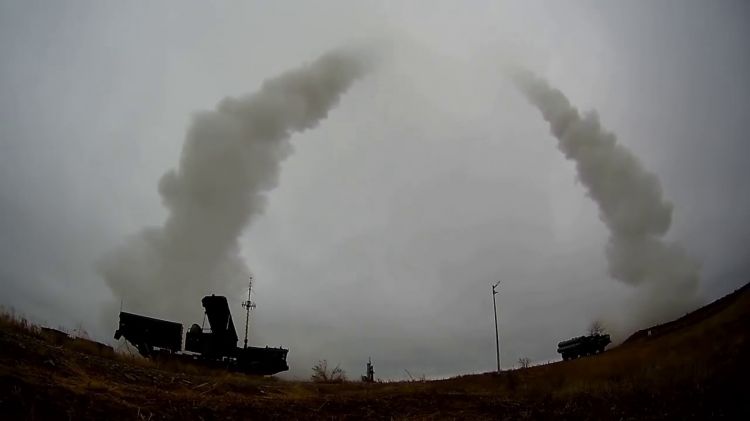 This is reported by Defense News, citing its own sources. According to the newspaper, the American parliamentarians regarded this step of Ankara as a public “targeting” of the air defense system at the combat aircraft and announced a “threat” to other countries, which are armed with the aforementioned fighters.

Congressmen called these tests “provocation” and noted that the maneuvers took place the day after Turkish President Recep Tayyip Erdogan’s visit to the White House.

The material also says that Ankara’s acquisition of Russian air defense systems caused the suspension of work on the modernization of F-16 fighters and jeopardized a deal between Turkey and Pakistan worth about $1.5 billion.

The agreement provided for the supply of 30 Turkish-made T129 attack helicopters to Islamabad with CTS800 engines manufactured under an American license. Recall that Turkey commented on the threats of the American authorities to impose sanctions for the purchase of the S-400, expressing the hope that Washington will act to strengthen the partnership, and not pursue a policy of restrictive measures against NATO allies.

Earlier in Ankara it was reported that the United States had asked Turkey not to commission the S-400 complexes purchased from the Russian Federation.