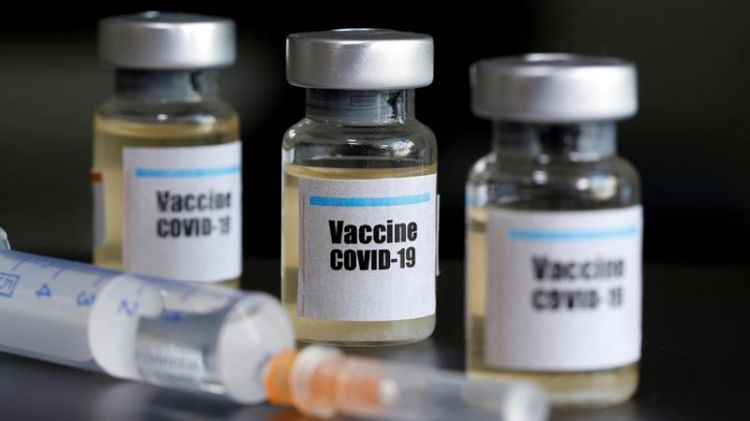 Russia said on Wednesday the first batch of the world’s first COVID-19 vaccine would be rolled out within two weeks, rejecting as “groundless” the safety concerns aired by some experts over Moscow’s rapid approval of the drug.

The ministry did not say how many doses of the Russian vaccine it had ordered, or when it expected to receive them. Vietnam’s own home-grown vaccine will be available by the end of 2021, the ministry said last month, Reuters reported.

Vietnam was lauded for suppressing an earlier contagion through aggressive testing, contact-tracing and quarantining, but it is now racing to control infections in multiple locations linked to the popular holiday city of Danang, where a new outbreak was detected on July 25.

Vietnam has reported a total of 911 infections, with 21 deaths. Prime Minister Nguyen Xuan Phuc has warned that the risk of wider spread of the virus is “very high”, and said that the next several days would be “critical” in fighting the outbreak.