Azerbaijan has right to use its armed forces to take back its legally acknowledged territory - British journalist
Read: 6171 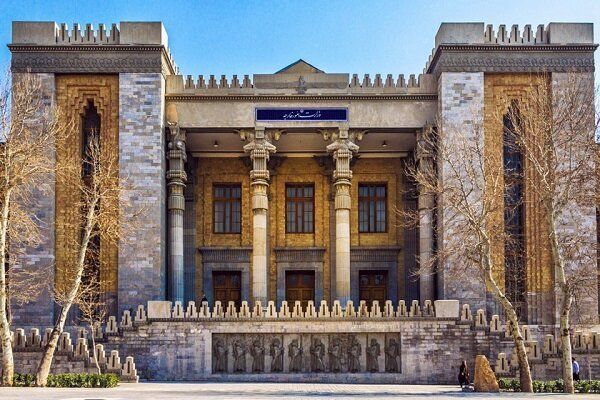 Iran on Friday harshly attacked the normalization of ties between Israel and the United Arab Emirates announced a day earlier, calling it a “strategic stupidity” and said the Palestinian people will not forgive Abu Dhabi, EDNews.net reports citing Radio Farda.

Iran is Israel’s most radical foe in the region and the decision by the UAE to normalize ties with the Jewish state undercuts Tehran’s campaign to rally Arab and Muslim countries against Israel.

"The oppressed people of Palestine and all the free nations of the world will never forgive the normalizing of relations with the criminal Israeli occupation regime and the complicity in its crimes,” the foreign ministry in Tehran said.

The statement had a tone of implicit threats against the UAE. It called the normalizing of ties between the two countries a dangerous, “shameful" measure and warned the UAE against Israel interfering in the “political equations" of the Persian Gulf region.

“The UAE government and other accompanying governments must accept responsibility for all the consequences of this action,” the statement said.

The state TV in a report said the establishment of diplomatic relations between Israel and the UAE revealed the “strategic stupidity" of the two countries and said it “will undoubtedly strengthen the axis of resistance in the region.”

The ministry statement called the deal a “dagger that was unjustly struck by the UAE in the backs of the Palestinian people and all Muslims.”

More radical and harsher reactions are expected from Iran, as clerical and military circles begin to address the development.