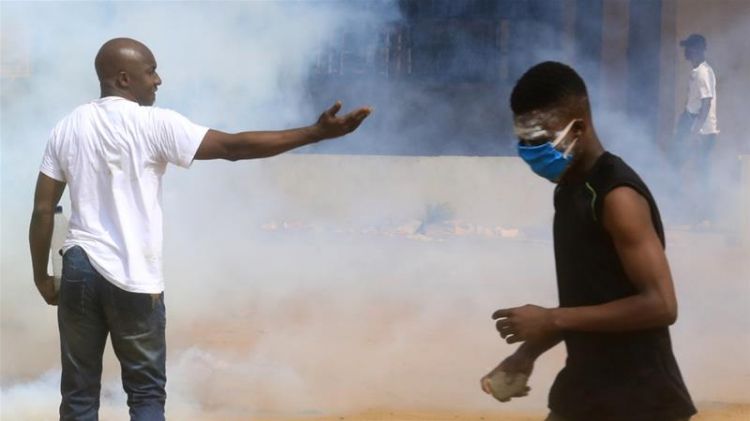 At least four people have been killed in clashes in Ivory Coast as hundreds took to the streets following President Alassane Ouattara's decision to run for a third term this October, EDNews.net reports citing Aljazeera.

Three people were killed in the central town of Daoukro in clashes between Ouattara supporters and backers of rival candidate Henri Konan Bedie, a security source and witnesses said.

On Thursday, an 18-year-old died in the southeastern town of Bonoua, 50km (30 miles) from the economic hub, Abidjan, in violence between demonstrators and security forces, said Mayor Jean-Paul Amethier.

"The police station in Bonoua has been ransacked by angry demonstrators, and the police chief and officers have taken refuge in the courtyard," local resident Herve Niamkey said.

In Abidjan, scattered groups of demonstrators built barricades and burned tyres in response to a call from the opposition and civil society groups.

"His candidacy is against the constitution - we don't want a third term," said protester Herve Seka in Anono district.