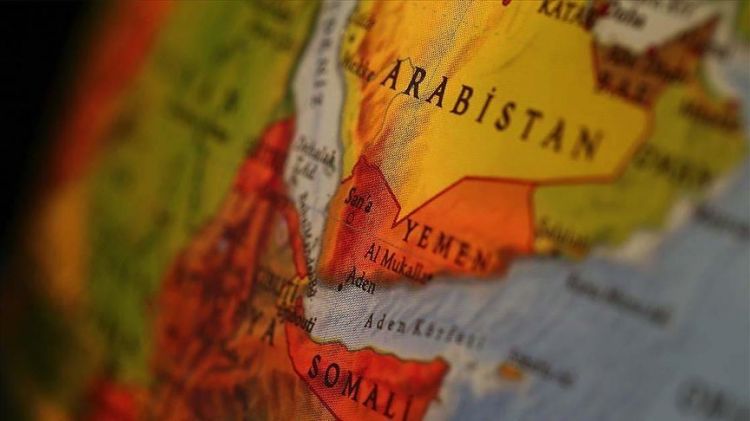 Yemen’s government has opposed Thursday’s deal between the United Arab Emirates (UAE) and Israel to normalize ties, saying it will continue to support the Palestinian cause, EDNews.net reports citing Anadolu Agency.

“As the Republic of Yemen, our stance on the Palestinian cause and the rights of the brotherly Palestinian people is the same and will not change,” Yemeni Foreign Minister Mohammad al-Hadhrami said on Twitter.

He stressed that the people of Yemen will continue to defend the rights of Palestinians.

The Houthi administration, which is not recognized by the international community, also rejected the US-brokered deal.

The agreement is “a challenge against all Muslims and free people in the world,” Dhaifullah al-Shami, so-called information minister for the Houthis, told Houthi-run broadcaster al-Masira.

He termed the proclamation of direct relations between the UAE and “Zionist enemies” a “disgrace.”

A joint statement from the US, UAE, and Israel said the “breakthrough” will promote “peace in the Middle East region and is a testament to the bold diplomacy and vision of the three leaders,” referring to Trump, Abu Dhabi Crown Prince Mohammed bin Zayed al-Nahyan, and Israeli Prime Minister Benjamin Netanyahu.

The UAE News Agency also touted the agreement as a step towards bilateral relations.

The UAE peace deal with Israel is a “treacherous stab in the back of the Palestinian people,” Hamas said in a statement.