Covid-19 mass vaccination in Russia may start in Dec-Jan 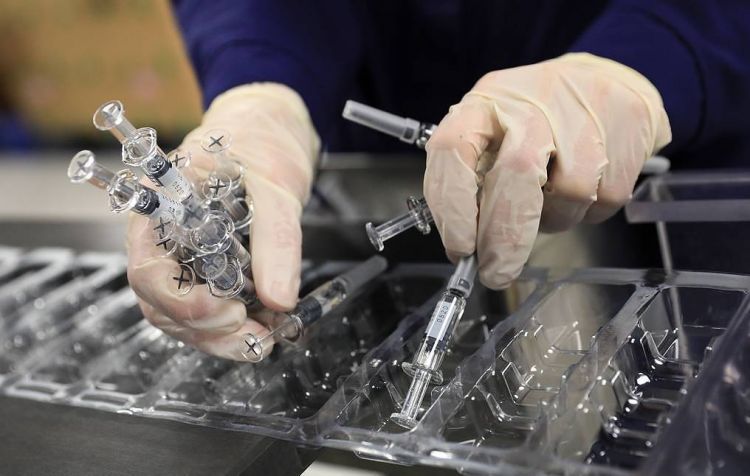 "Based on the current plans for manufacturing the vaccine, a vaccination campaign on a larger scale will begin in December-January," Interfax cited him as saying.

Vaccination of people from risk groups will start in August, he said, adding that a limited amount of the vaccine has been produced inside the country thus far.

The manufacturing of the vaccine in other countries will not impact the vaccine's availability on the domestic market, Gintsburg said.

"As regards the foreign market, the leadership is pursuing a different policy, which will not impact the domestic market. The technology will be transferred to the foreign market rather than the ready product itself, and other countries will produce it using their new and existing capacities," he said.