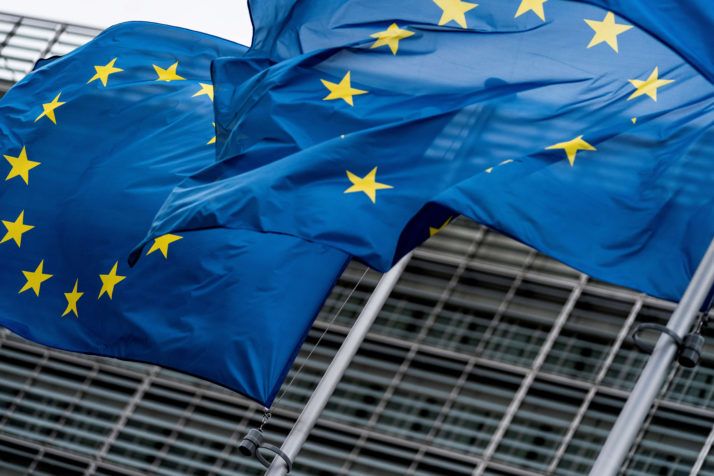 EU sources had earlier told AFP that a sanctions deal might not be reached until the next time foreign ministers met on September 21.

Island nation Cyprus was blocking economic sanctions  until the bloc agrees similar measures against Turkey over its contested natural gas exploration in the eastern Mediterranean, the sources said.

Kolesnikova had on Tuesday prevented authorities from expelling her to Ukraine by tearing up her passport and jumping out of a car at the border.

"Belarusian authorities must free political prisoners and let citizens exercise their right to freedom of speech and assembly," Michel wrote.

"I call to speed up the process on sanctions."

EU foreign ministers decided in principle on August 14 to impose sanctions after the disputed August 9 election.

Officials have since worked on a list of potential targets who face potential EU entry bans and asset freezes, which diplomats said runs up to 40 people.

But EU sanctions require unanimity and Cyprus demands that existing measures against Ankara be extended.

The EU considers the Turkish gas drilling to be illegal and has already imposed sanctions on Turkey.

September's EU foreign ministers' meeting will be followed by an EU leaders' summit, where increasingly fraught relations with Turkey will be discussed.