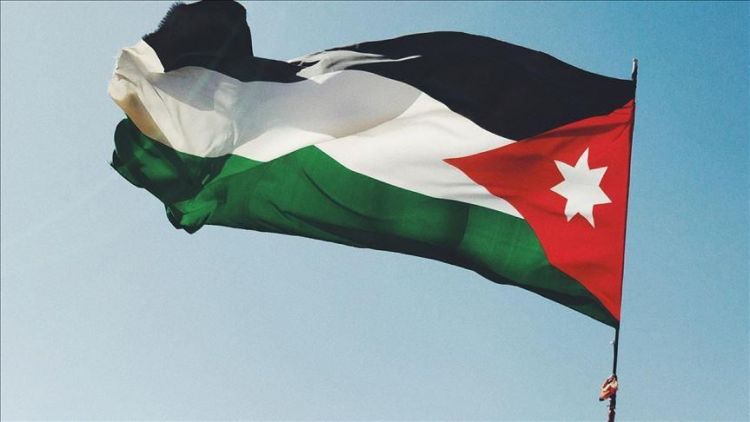 A massive explosion occured in the city of Zarqa, Jordan on Friday.

According to France 24 news, there were no immediate reports of casualties from the explosions which took place in the desert east of Jordan’s second-largest city, the government and the army command said.

After accident, security forces have flown into city, the industrial city of 1.5 million people in the country and prevented traffic from leaving or entering.

The desert area where explosion took place the major US-equipped army bases located including airfield built in 2018. The location is important for logistic support and supply hub for the United States, including  the US military’s garrison at Tanf in southeastern Syria, France 24 reports.

France 24 reports citing information from Jordan's government, initial investigations show that the explosion was caused by an electric circuit in army ammunition depots that are in an isolated and unpopulated area and under camera surveillance

The army command refused to comment on what led to the explosion, saying it is under the investigation.