Russia is ready to step up counter-terrorism cooperation with US - Ambassador | Eurasia Diary - ednews.net 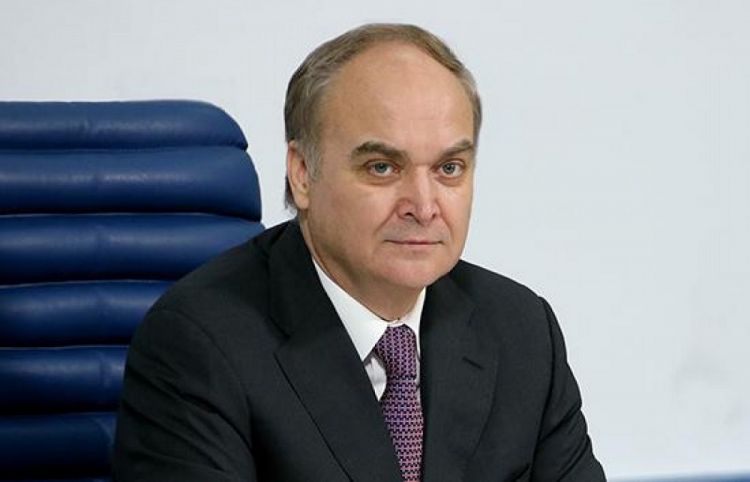 Russia is ready to step up counter-terrorism cooperation with the United States and expects Washington to do the same, Russian Ambassador to Washington Anatoly Antonov told on Friday, Eurasia Diary reports citing TASS.

On Friday, a flag on the territory of the Russian diplomatic mission was lowered in memory of those killed in the September 11, 2001 terrorist attacks.

"We are united by the moments not only when everything is fine, but especially in the moments of grief. Nineteen years ago, there was a disaster. Russian President Vladimir Putin was one of the first who supported US President George W. Bush and the American people," Antonov said.

"As a sign of respect and sorrow for the people who died in the terrorist attacks, we lowered the flag at the Russian embassy," the diplomat said.

"The fight against terrorism is a very good opportunity, an area where we could cooperate with the United States. We are ready for such interaction, now the ball is in the court of our American partners," the ambassador said.

On September 11, 2001, nineteen terrorists from the terrorist group al-Qaida (banned in Russia) hijacked four airliners in the United States. They crashed two of the planes into New York’s tallest buildings at that time, the Twin Towers of the World Trade Center. The third plane was flown into the Pentagon near Washington. The fourth plane was also bound for the US capital, but crashed outside Shanksville in Pennsylvania. The attacks claimed the lives of 2,997 people.