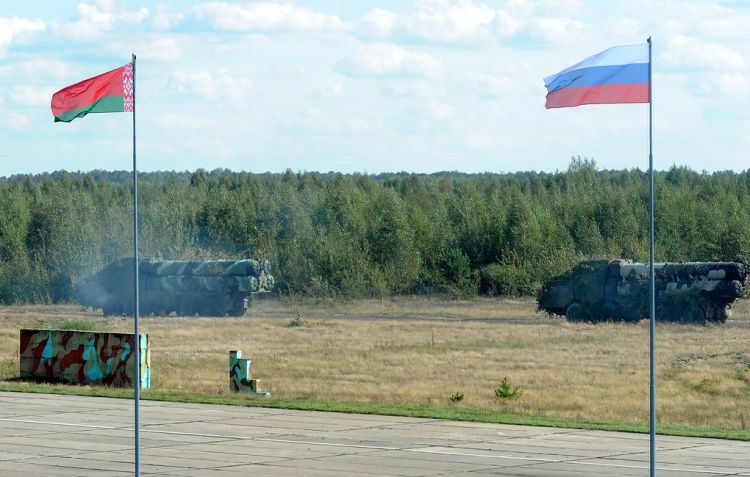 Russian and Belarusian Presidents Vladimir Putin and Alexander Lukashenko have agreed to dismantle the backup law enforcement unit created by Russia near the border with Belarus, Kremlin Spokesman Dmitry Peskov told reporters on Monday on the outcomes of the talks between both leaders, Tass news reports.

An important outcome of the talks between both presidents in Sochi is the agreement on Russia dismantling the backup law enforcement and National Guard unit that was established near the Russian-Belarusian border and on transferring people to their permanent dislocation sites," he said.

On August 27, Putin said in an interview with Rossiya-1 channel that Russia has certain obligations before Belarus within the CSTO and the Union State. He said that on Lukashenko’s request, Russia had formed a backup law enforcement unit, adding that the unit would not be used "unless extremist elements hiding behind political slogans cross certain lines," namely, unless they begin to "torch houses, banks, to try seizing administrative buildings." The Russian leader expressed hope that there would be no need in using this unit.