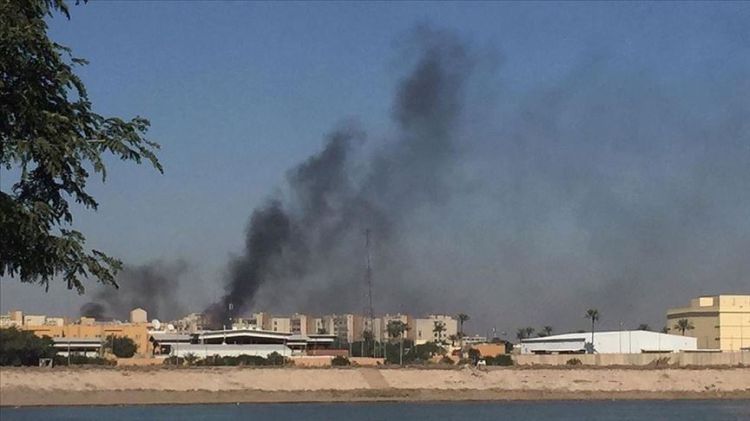 A Katyusha rocket landed early Tuesday inside Baghdad’s heavily fortified Green Zone, where the US embassy and many other diplomatic missions and government offices are located.

According to security sources, the rocket fell near the American embassy and sirens were heard from the building.

It is not yet known whether there were causalities in the attack.