Azerbaijan is in international Report on the map of Russian mercenaries | Eurasia Diary - ednews.net

Azerbaijan is in international Report on the map of Russian mercenaries 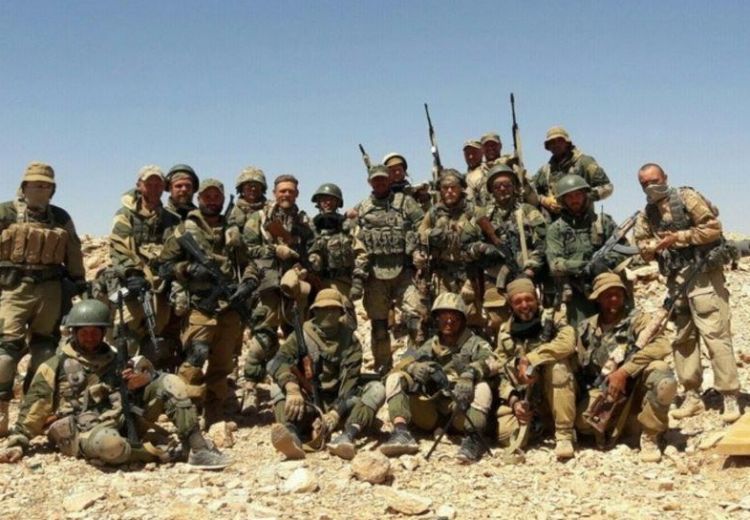 Russia deploys its forces in Africa, the Middle East and South Asia as the United States withdraws from these regions. However, not Russian soldiers, but Russian special forces, mercenaries such as the Wagner Group, intelligence officers are taking part.

Moscow's use of mercenaries has recently become more widespread with the intention of gaining military and geopolitical gains. According to the Eurasia Diary, the Center for Strategic & International Studies published a report entitled "Moscow's Mercenary Wars".

The main purpose of the mercenaries is to ensure Russia's national security interests in the region and to implement Moscow's policy.

Ukraine was the initial territory of this strategy. In addition, Syria, Libya, Venezuela, Mozambique and others have been subjected to this strategy.

It is noteworthy that Azerbaijan is also included in the report. The map shows that the members of Wagner Group have taken part in Azerbaijan, especially in its occupied territories by Armenia, since 2016. It should be noted that 2016 was marked by the "April War", the first large-scale military confrontation since the signing of the ceasefire in the Nagorno-Karabakh conflict.