Israel and Italy work closely together on cross-military orders for helicopters and missiles | Eurasia Diary - ednews.net 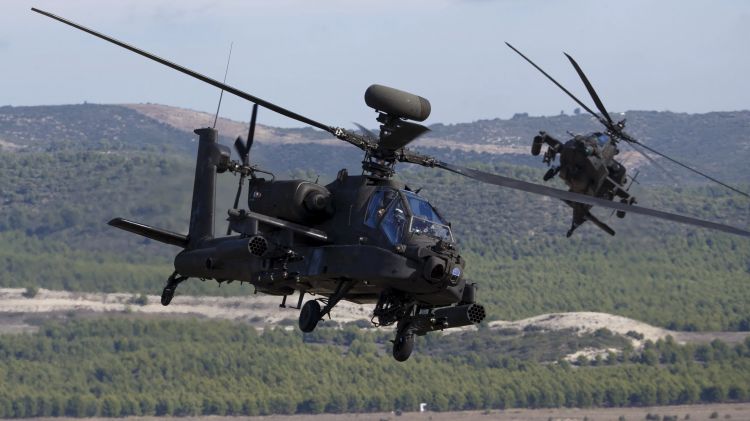 Close cooperation between Israel and European Italy in the field of military trade continues, learned BulgarianMilitary.com. According to reports in the Italian press, Italy and Israel signed an agreement on mutual acquisition of military equipment on September 22 this year. The agreement was signed by Major General Amir Eschel of the Israeli army and General Niccolo Falsaperna of the Italian military.

It should be noted that the new agreement signed between Italy and Israel is actually part of a previous one signed last year. Experts say this is the final part of last year’s agreement and includes several main components.

According to the information, Israel will buy and acquire from Italy training helicopters manufactured by the local and European aviation leader Leonardo, model AW119Kx. We are talking about 12 helicopters that will serve the Israeli army in the future training of their military units. In addition to the deal between the two countries, Israel will buy a flight simulator. Israel has already received 7 of the helicopters in question, and the remaining 5 are expected this year and next.

At the same time, Italy will buy from Israel the famous launcher and missiles of the Spike system, which is manufactured by Raphael and distributed worldwide. However, Italy will purchase additional and advanced helicopter simulators needed for helicopters already in service. Part of this agreement will be implemented by another large Israeli company, namely Elbit Systems.

Relations between Italy and Israel in the defense industry date back years, but intensified in 2011, when the two countries again implemented a large-scale agreement under which Israel bought 30 M-346 Lavi training aircraft and Italy bought an Israeli satellite OPSAT 3000 and two G550 CAEW reconnaissance aircraft.

Benny Ganz, Israel’s defense minister, welcomed the signing of the agreement between the countries, stressing that it was the completion of a long road that would allow the Israeli military to be even better prepared and trained in handling Italian aircraft.

For his part, Israeli Major General Amir Eshel said the new agreement would allow the Jewish state to complete a long process of replacing old training planes. Eschel did not miss the opportunity to emphasize that such a cross-purchase would not only benefit the Israeli military industry, but also the country’s economy as a whole.