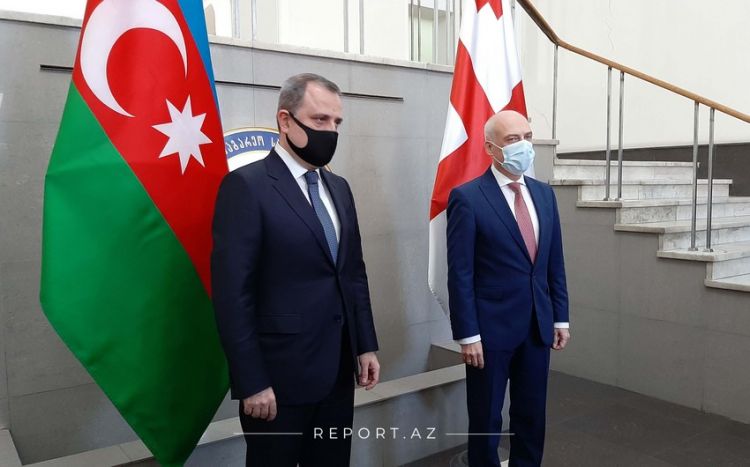 According to Report's local bureau, the minister is currently meeting with his counterpart David Zalkaliani at the Georgian Foreign Ministry.

After the meeting, the FMs will hold a joint briefing.

He will also visit the bust of the Azerbaijani national leader in the Heydar Aliyev Park in Tbilisi and the memorial in Heroes Square.