China Opened its Biggest Embassy in the Region in Armenia | Eurasia Diary - ednews.net

China Opened its Biggest Embassy in the Region in Armenia 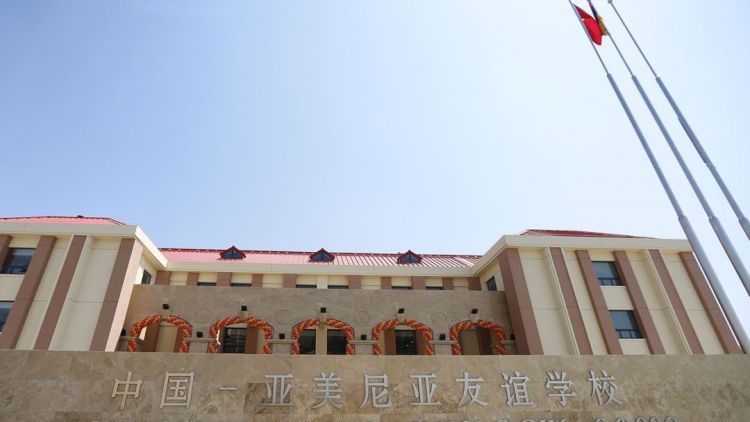 On the eve of the national day of People's Republic of China, President of the Republic of Armenia Armen Sarkisiyan visited the embassy of China in Yerevan, Armenian news agency Civil.net reports.

According to Civil.net, the cooperation between China and Armenia has been growing for decades. China is a second largest trade partner of Armenia after Russia. Trade turnover between two countries costs totally half billion dollar.