"The beauty of Karabakh is felt when it is united with Azerbaijan" - Umud Mirzayev - VIDEO
Read: 250 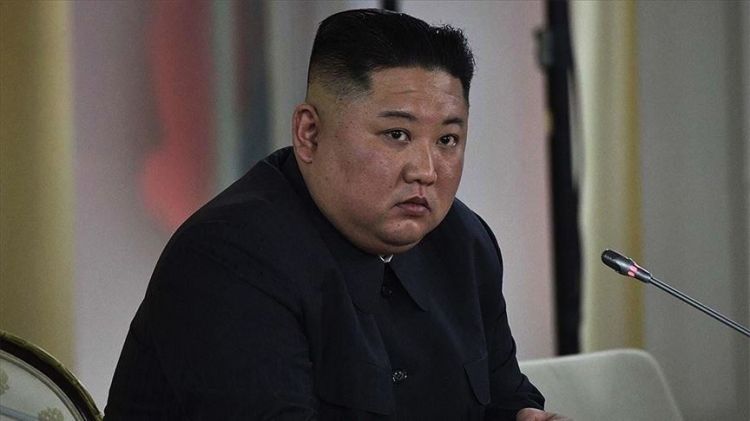 North Korean leader Kim Jong-un has apologized to South Korea over the killing of an official who went missing in a border region, Anadolu Agency reports Korean media.

In a formal notice to South Korea, Kim said he felt “very sorry” for “disappointing” President Moon Jae-in and other South Koreans in connection with the incident, state-run Yonhap News Agency reported.

Seoul said the official was affiliated with South Korea’s Oceans and Fisheries Ministry who went missing from a boat in waters off the western border island of Yeonpyeong on Monday.

Pyongyang added that its military did not in fact burn the body but the “floating material” that carried the deceased official.