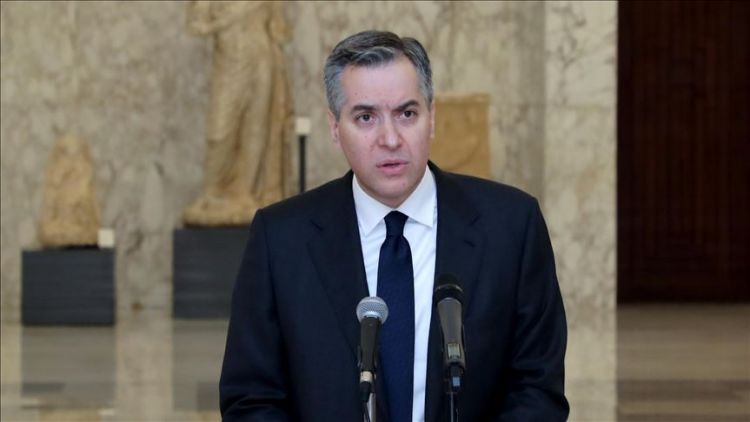 Adib announced his resignation in a televised address after meeting with Lebanese President Michel Aoun at Baabda Palace in Beirut.

"I excuse myself from continuing the task of forming the government," Adib said.

On Aug. 31, Adib, a former ambassador to Germany, was tasked with forming a new government after his predecessor Hassan Diab resigned in the wake of Beirut’s port explosion, which caused a massive destruction in the capital.

Adib secured 90 votes out of 120 in the parliamentary consultations to form the government.

Adib, 48, from the northern city of Tripoli, has a doctorate in law and political science. In 2000, he assumed the position of an adviser and director of the office of then-Prime Minister Najib Mikati until he was appointed ambassador to Germany in July 2013.